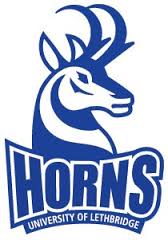 The University of Lethbridge Pronghorns Ringette team was originally formed in September 2011. The team joined the Universities of Alberta and Calgary as a competitive Open A team in the province. The team took some small initial steps and with the support of both the University of Lethbridge and the LRA, the Pronghorns have developed and flourished into a highly competitive team in the Province and in Canada's University Ringette scene  The University Ringette program offers an exceptional student/athlete experience and all athletes from the U of L and Lethbridge College are encouraged to tryout.  The U of L Ringette team is a strong supporter of the Lethbridge community and the Lethbridge Ringette Association.   Pronghorns athletes are frequent volunteers at LRA events to promote the development of the sport and to support young local ringette athletes as well as volunteering in the community at large.

During the year the Pronghorns compete in the Calgary Open Ringette Association's A division and annually attend the University Challenge Cup vying for the Canadian University National Championship.  This team proudly brings a high level Ringette competition to Lethbridge.  Check out a home game soon!

U of L Pronghorns

Questions regarding the team can be sent to:
uoflringette.team@uleth.ca 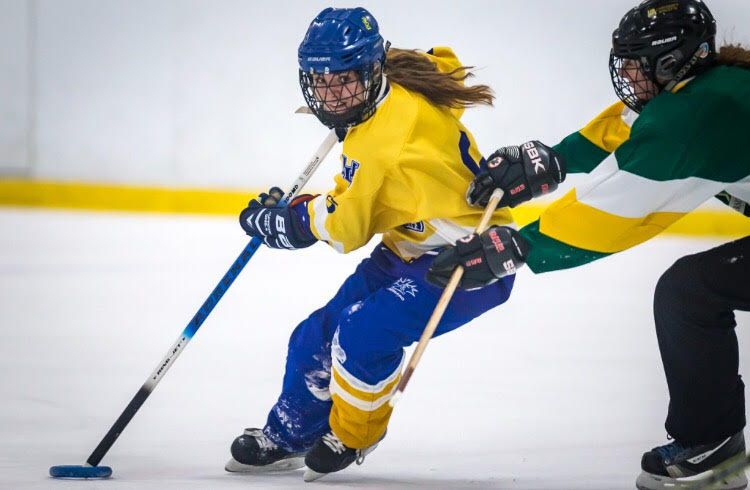 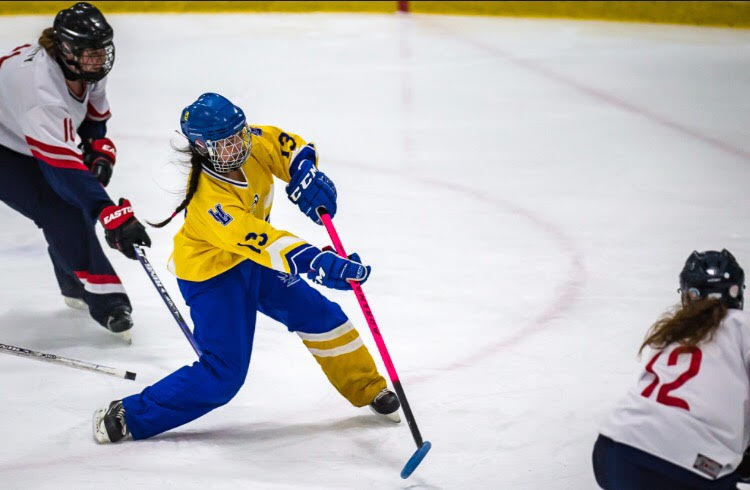 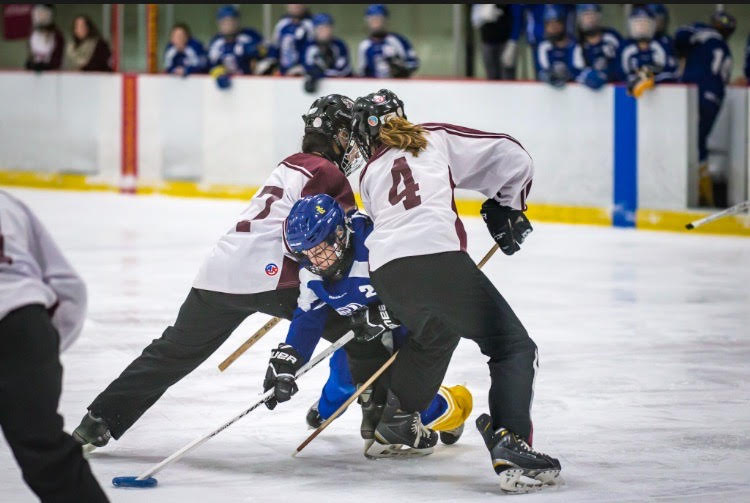 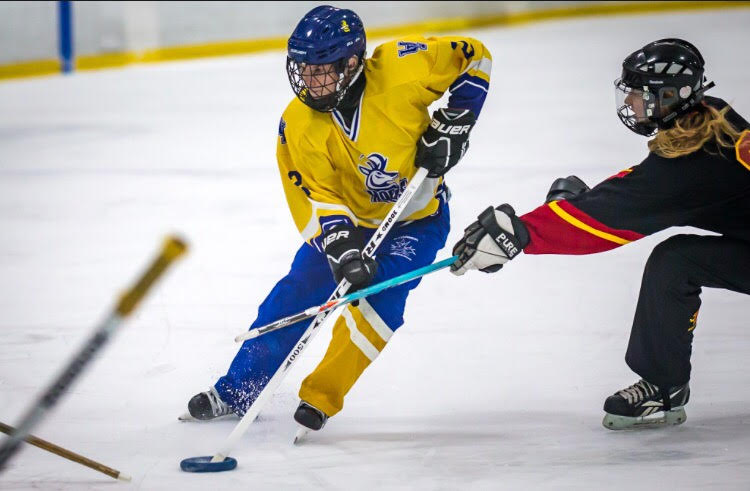 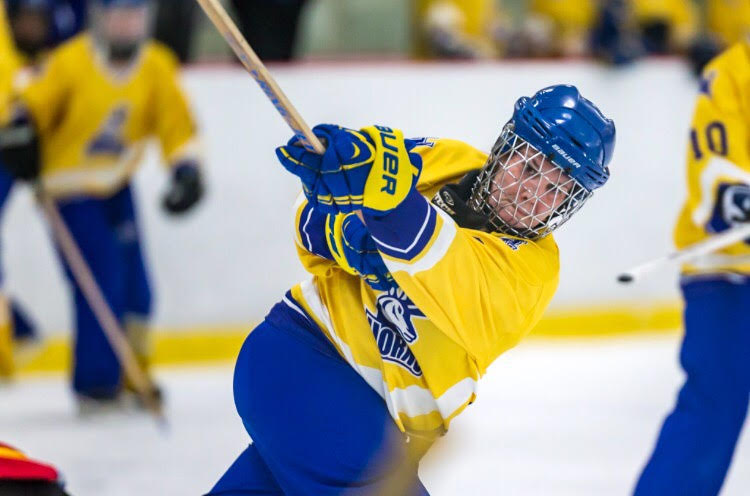 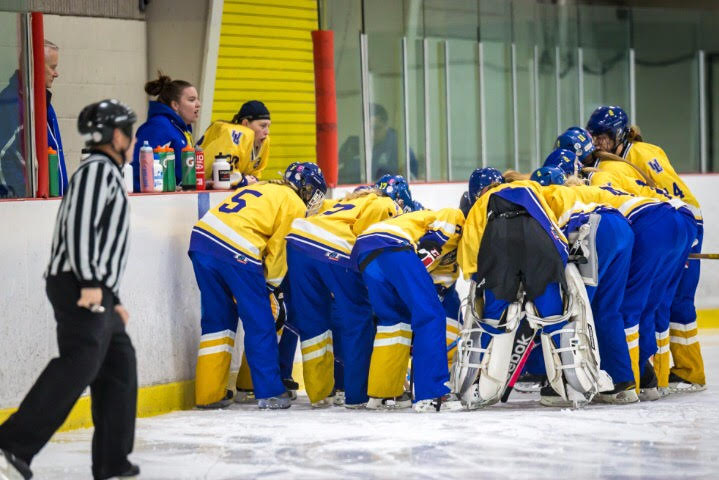 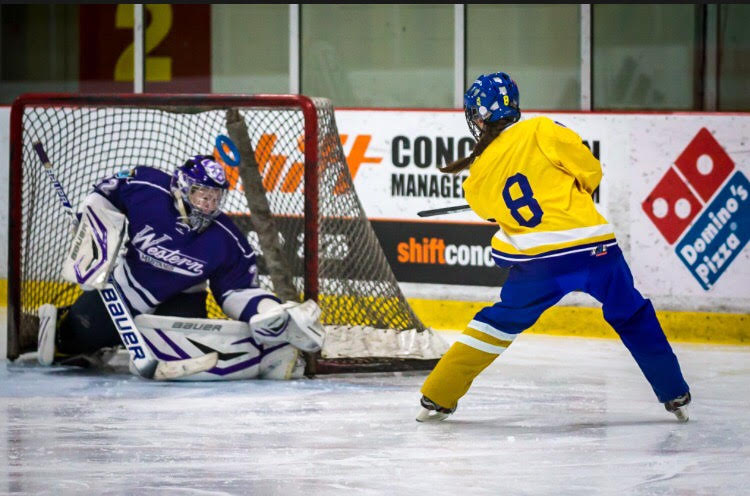 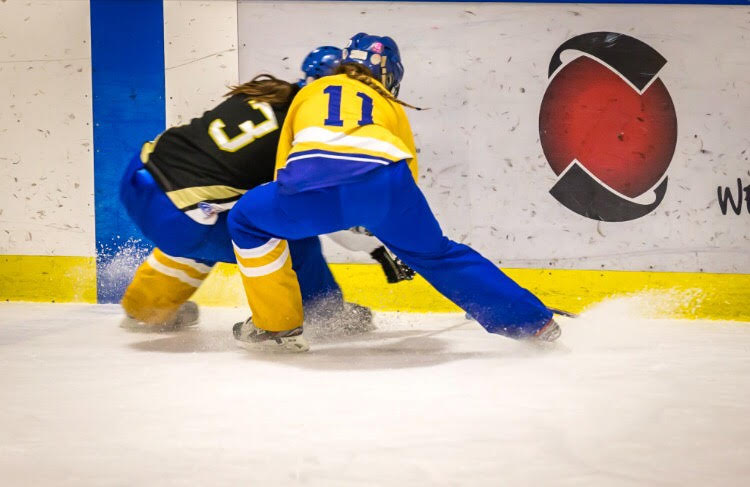 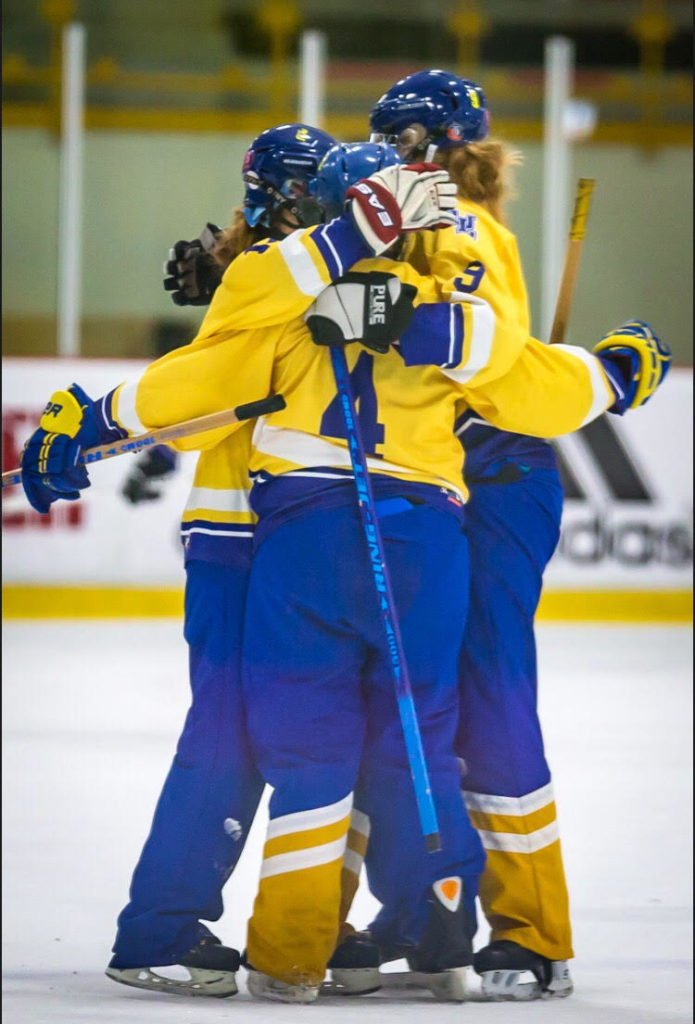 There are more than two dozen Canadian University's that have established Ringette programs, and four of those are in Alberta! Most University teams compete in the Open-A division and also compete in the nation-wide University Challenge Cup.

The University of Lethbridge is a popular destination for many LRA students. It's the closest University and offers a wide array of quality programming. It also has a pretty fantastic Ringette team in the Pronghorns!

The UofC draws students from all over Canada but is an especially popular destination for students in Southern Alberta. They boast a good Dino's Ringette program.

Mount Royal has only had a Ringette team for a couple of years, but it's great to see the sport expanding to new schools!

Out of Province Options

Ontario is a hotbed of University Ringette. Ontario teams are located at:

Outside of Ontatio, BC's Simon Fraser University, Quebec's Sherbrooke University, and Nova Scotia's Dalhousie University all have Ringette teams, as do Manitoba's University's of Manitoba and Winnipeg, and St. Boniface College.

Manage your identity from the palm of your hand to the top of your desk.